That's it, this year is nearly over, only a few days left.

This was an interesting year for me, the best game, I've released this year was Wheel of Fate. The game I worked most on was The Quest: 50 Dungeons.
I'm very proud on these apps, and I hope to have next year more time again to create more apps.

I've just released an update to my app "Glücksrad". It now supports english language, so a lot more people out there should be able to play it.
To let them know this, I'm starting a little contest. There is a posting on my facebook site, everybody who shares this, has the chance to win a cup with the IZUware logo on it. If you want to take part, feel free to do this! :)

Release of The Quest: 50 Dungeons


It's your goal to reach the 50th dungeon and to defeat every opponent on your way down. Your enemies got 4 actions, normal attacks, poison or they can paralyze you. You on your side can have 8 actions, But you start with only 5 very weak actions. And thats the point where the barcodescanner is needed. Scan barcodes with your camera and discover what actions hide behind the barcodes in your surrounding. Collect strong actions and defeat your enemies. Where else can flour be a poisoned attack?! Try it by yourself and collect the strongest actions to reach the 50th dungeon.

... thats a very long time. In this time I was working on a new game thats actually in the phase of balancing. In my head it was great and very addicting, but at the moment I'm not so sure if there's anybody out there who want to play it... :/

I'll playing with some settings, change something here and there and I hope at the end there will be a glimpse of fun... would be too sad to work 2 months on it and then to cancel it :(
Eingestellt von SG@IZUware Keine Kommentare:

P.S. The english version will follow in a few days :)

Release, the last for a long time?!

I don't know when and if I'll release a new game in future, because I had to force me to finish this game. I've got less time to code and because of this it's difficult to stay motivated :/

A game with moving graphics...

I'm happy to release a new game, called "Stick Runner". Although it's more a test than a game.
I was playing with hardware accelerated graphics and for testing and learning I've build a little jump&run game with a stickman.
It's quite simple, the stickman runs on it's own, the players task is to avoid the obstacles by sliding or jumping. To jump the player have to tap on the upper half of the screen, to slide on the lower half.

If you want to test it, please report if you've got issues or problems with it, so I can find the problem to fix it.
Thanks in advance! :) 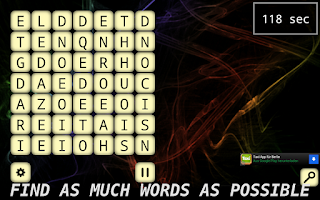 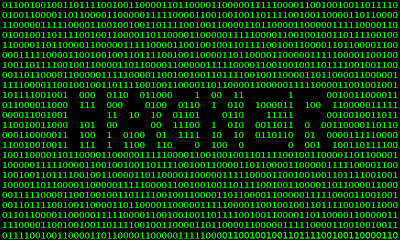